“Smoke from marijuana combustion has been shown to contain many of the same toxins, irritants and carcinogens as tobacco smoke.”

National Academies of Sciences, Engineering and Medicine released a comprehensive report in 2017 on existing evidence regarding the health effects of using marijuana. The 487-page report came to nearly 100 conclusions, including:

“The opioid crisis appears to be worsening where marijuana has been legalized.”

Over 30,000 American adults were sampled and researchers found that marijuana users were more than twice as likely to move on to abuse prescription opioids – even when controlling for age, sex, race/ethnicity or other substance use disorders. (The American Journal of Psychiatry, 2017)

Users of cannabis reported greater pain severity and more day-to-day interference than those that did not use marijuana. (The Lancet Journal, 2018)

Cannabis in psychiatric disorders: the cart before the horse?

The use of cannabinoids for depression, anxiety, attention-deficit hyperactivity disorder, Tourette syndrome, post-traumatic stress disorder, or psychosis cannot be justified based upon the current evidence. 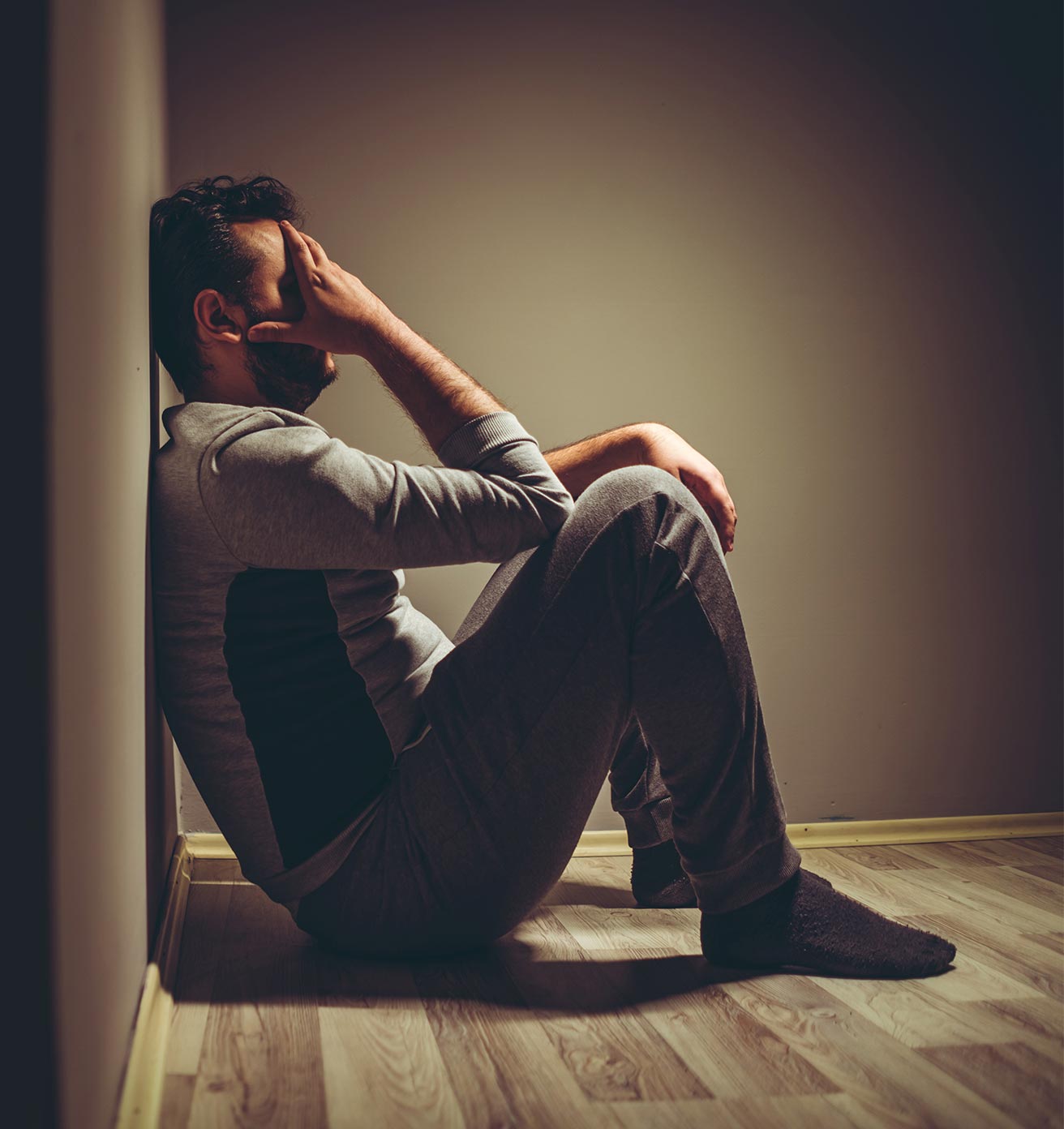 Health care industry braces for fallout from increased marijuana use

“More than half of calls made to the Michigan Poison Center at Wayne State University concerning marijuana exposure through edibles like brownies, chocolate bars, candy and gummies involved children as young as 6 years old. Since the beginning of the year, the Michigan Poison Center at WSU has received 420 calls related to marijuana exposure, 104 of them involving children under 18 years old. In 2014, the poison center received one call for pediatric exposure to edible pot. By 2018, the number had risen to 46 and so far this year through August, there have been 59 reports. Younger children, 2 or 3 years old, can become unresponsive and may stop breathing, requiring a breathing tube and ventilator.”

Major scientific and medical organizations agree – from the American Medical Association to the Center for Disease Control to the World Health Organization – that marijuana is both addictive and harmful to the human brain, especially when used as an adolescent. “Approximately 1 in 10 people who use marijuana will become addicted. When they start before age 18, the rate of addiction rises to 1 in 6.”